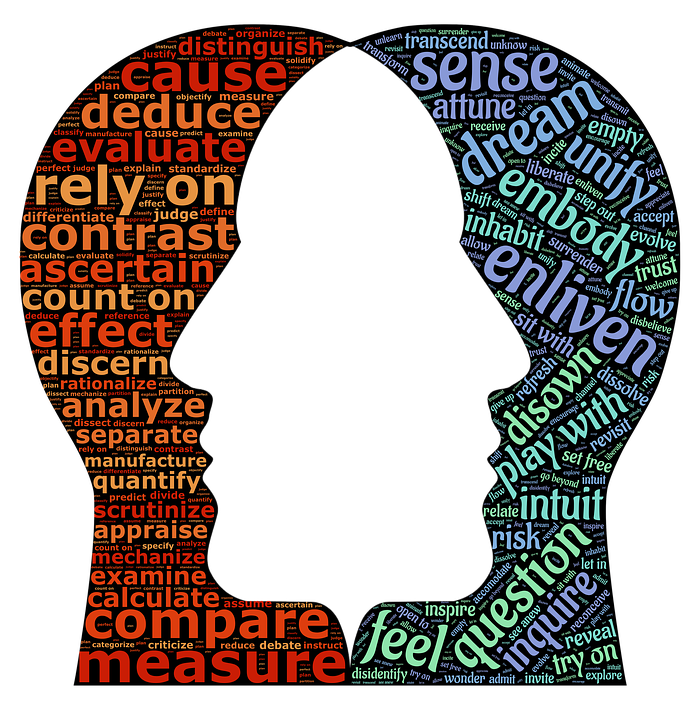 There has been much discussion lately about the role of data in making good decisions. Several industry pundits claim that while data is needed, human intuition, or gut feelings, ultimately have the final word in decision making. In fact, according to a Wall Street Journal article, a survey of CEOs from KPMG showed that just 35 percent of executives highly trust their organization’s data; and that two-thirds ignored insights provided by data analysis or computer models because it contradicted their intuition.

As I explained in a recent Forbes Technology Council column, effective decision-making doesn’t have to be an either-or-proposition – it just needs to lead with a hypothesis and then follow the data trail to reach the final decision. You can think of it as a data-journey.

Below are some of the ways good decision makers are blending their intuition with the data to reach better results:

Make sure the data can pass muster. As any good data scientist knows, once you form a hypothesis and bring in the data to support it, the data must be relevant and clean. Make sure you are determining if the data is it socially and financially valid.

Take baby steps. Even when you have a strong hypothesis supported by data-points that fully support the decision, change should not be made quickly, but rather, begin small, testing out the action over time so that you can continuously readjust and fine-tune accordingly.

While data gets better with time, so does intuition. Effective decision-making requires a big-data analytics approach to proving your intuition is right on target.