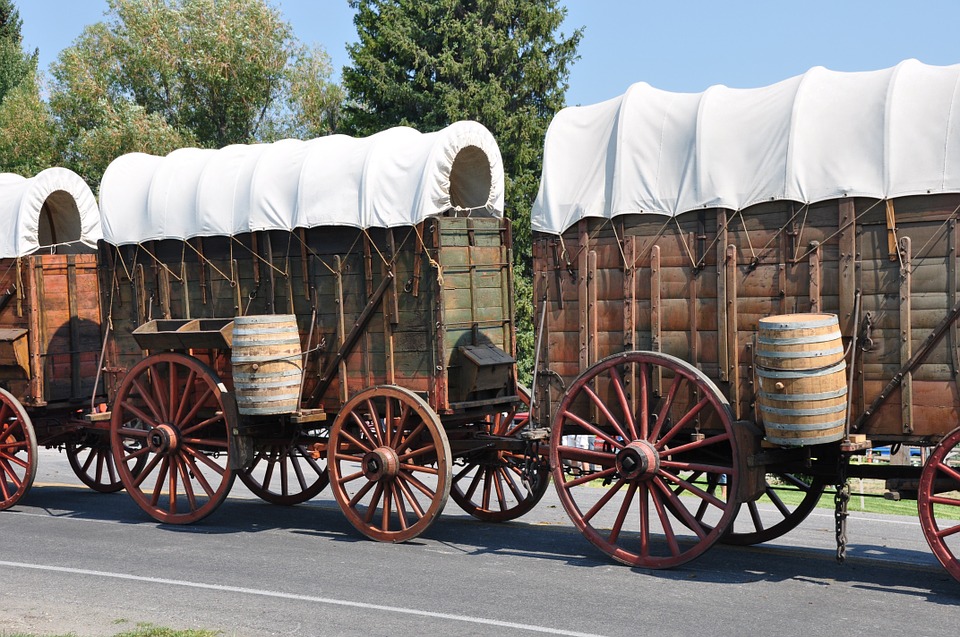 Recently, the White House issued a set of guiding principles on how federal agencies should regulate Artificial Intelligence (AI) in the private sector, while at the same time taking care to avoid stifling innovation. While this objective is a welcome step in the right direction, it’s clear that more needs to be done. These guiding principles were just that; the White House did not issue any concrete steps to really address the issues at hand. We’re already late to the party when it comes to ensuring that AI is managed ethically, truthfully and transparently.

Unfortunately, we’ve all become familiar with the challenges of unregulated AI. Take for example the news about election interference, resulting from Cambridge Analytica’s use of Facebook data to manipulate potential voters. More recently, we’ve seen how deepfakes can trick people into believing false images or videos that have been doctored to look like someone is saying or doing something that they are not. Deepfakes can have dangerous repercussions, and some states have begun introducing legislation regulating them. California, for example, has made it against the law to disseminate deepfakes during the election season.

There are also concerns about biases being programmed into AI algorithms – purposefully or inadvertently – that may negatively impact people’s lives, such as who gets a mortgage or loan. It’s clear that we need carefully thought-out legislation to protect everyone.

Here are five critical ways that AI can and should be regulated – not only by government, but by enterprises as well:

Not all types of AI, however, need to be monitored or regulated – just those that impact people. For example, technology that monitors crops for optimal conditions, or that predicts which devices being manufactured might have defects, do not need to be regulated – the challenge, however, will be in deciding where to draw the line.

We’re at a critical juncture in which we need to tame the AI wild west and its impact on people. We’ve seen how valuable AI can be in helping to diagnose diseases, help us improve the environment and more. Yet, at the same time, we’ve also seen the downside and potential abuses that can arise. We need intelligent and thoughtful legislation in areas such as regulating big data, and ensuring transparency and ethical behavior. We must also protect personal data and privacy and do whatever we can to avoid bias. We need to implement regulations to create a better, brighter future with AI, and we need to act now.