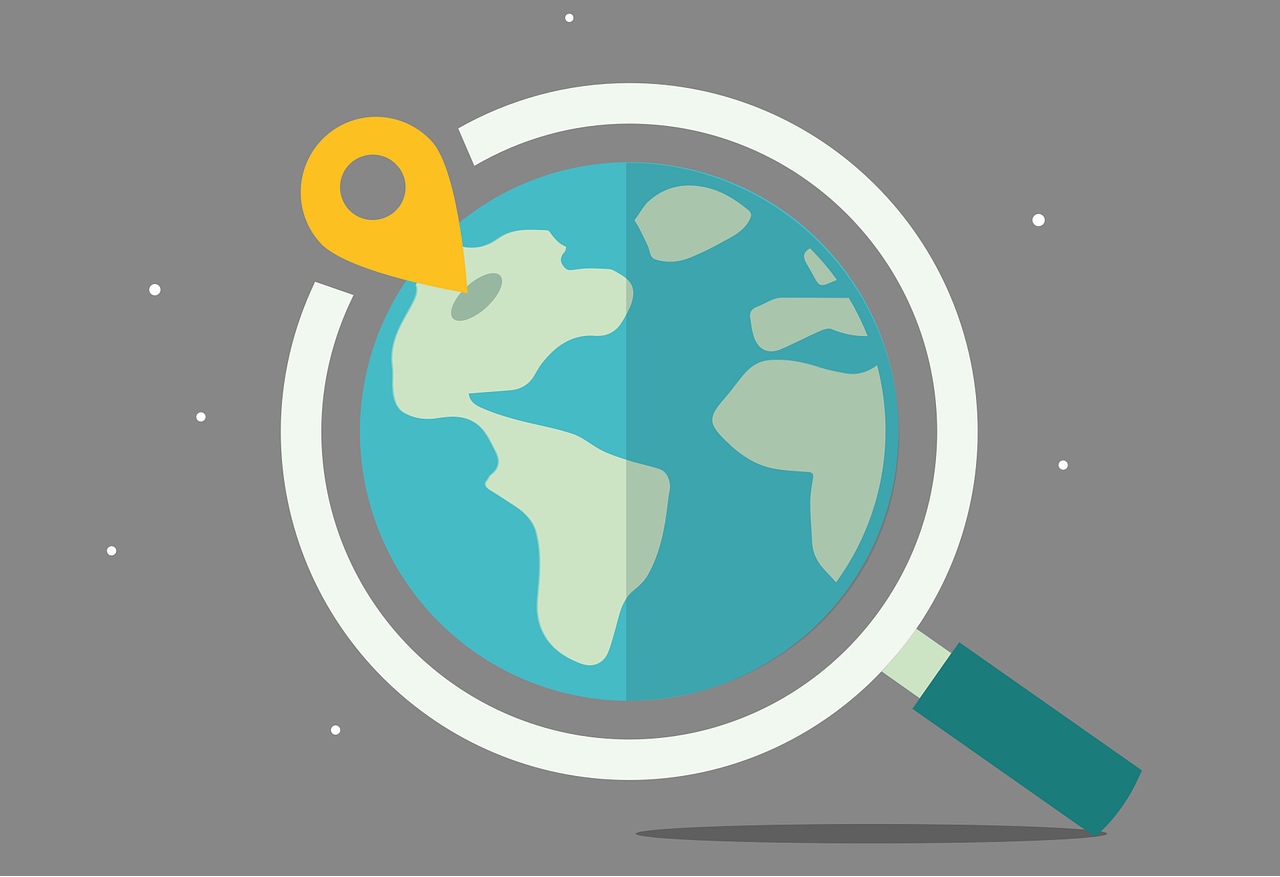 Who would have thought that on such a small island of one-hundred square miles, a student of the University of Puerto Rico at Mayaguez could have a global impact on Artificial Intelligence (AI), which has been dominated by Silicon Valley and the elite U.S. universities. But as a matter of fact, that is exactly what happened in the summer of 2019.

I began my undergraduate studies in 2015 at the University of Puerto Rico – Mayagüez, to pursue a major in software engineering, which is a five-year program. Since the moment I started, I was fascinated with programming and its ability to change the world. That first summer I did an internship at Carnegie Mellon University, one of the best universities in the field of AI in the world. Following this, I was able to participate in another two internships the following summers, where I worked with new machine learning technologies. The experiences I had were unforgettable and helped me grow exponentially, both academically and professionally.

Once these experiences were over, I asked myself, what should I do next summer? I knew that I wanted to stay in Puerto Rico and enjoy my island a bit. The warmth of our people and culture is difficult to replicate out there and for that reason, I did a little research on companies in Puerto Rico that were working on deep learning. To my surprise, I found Wovenware, a company whose mission is to innovate in the world of artificial intelligence. It seemed to be an interesting opportunity and I inquired about an internship opportunity. A few weeks later, after several conversations and interviews, I was offered a position with the company, and it has exceeded my expectations.

As part of my work I was able to create AI models that are considered cutting edge in the industry. For example, I had the opportunity to implement a modified and novel version of the RetinaNet model for the detection of objects in satellite images. I also worked on several new versions of the Single Shot Detector model which exceeded the precision of the original implementation. The deep learning work I was doing was both challenging and innovative and I had no idea this level of AI development was being done right here in Puerto Rico.

During my internship I was setting a precedent for what Puerto Rican university students are capable of doing in this field, or at least I felt that way. My goal has always been to leave my mark wherever I go, especially in Puerto Rico.

Not only did I work on the creation of neural networks, but I worked on the computing side as well. I helped to create systems to train such networks in a distributed manner, maximizing computational resources, which is essential in economic terms to all companies. And, I was able to work on a synthetic image project, which produced very photorealistic results. It should be noted that all of these achievements were fully supported by Wovenware’s excellent data science team, which includes very capable men and women who shared their knowledge and insights with me and offered assistance whenever I needed it. I learned a lot from this team, and they also listened to my ideas, giving them validity and making me feel part of the team.

The quality of work done by Wovenware is very impressive and the innovation they bring to AI projects each day is on par with any Silicon Valley firm. The internship gave me many nice memories and experiences and if there is something else I learned, it’s that hard work always produces good results, something I’m committed to and saw first-hand at Wovenware as well.