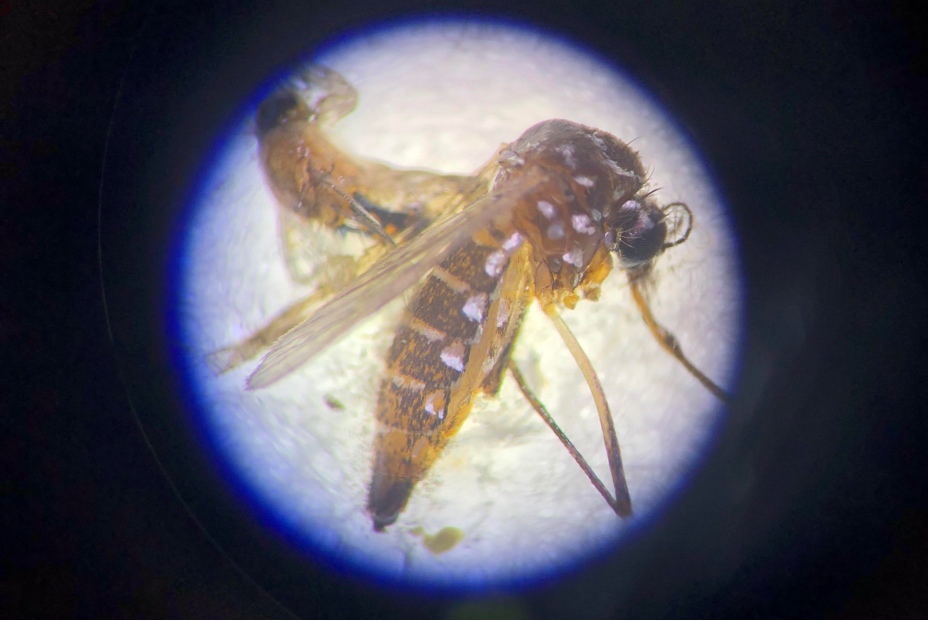 Hurricane Maria caused some major damage to Puerto Rico. The lack of power, food and water, along with the damage to infrastructure, were well reported and experienced by us all. But among other lingering effects of the hurricane, was the explosion of disease-carrying mosquitoes caused by stagnant water, which is becoming much more than a pesky problem.

Because of this, the work that the Puerto Rico Science, Technology & Research Trust and its Vector Control Unit (PRVCU) has been doing since 2016 is more critical than ever. It has been working to help prevent and manage diseases spread by mosquitoes, to gain an understanding of why many mosquitoes have become immune to insecticides approved by the FDA. In order to do this, researchers have spread out across the island, capturing different mosquito species in traps; monitoring and testing them for viral presence and insecticide resistance; and labeling and classifying them.

To manually capture and classify thousands of mosquitos, across different areas in Puerto Rico is extremely time and knowledge intensive, as you can imagine. So, earlier this month we announced that we’ve begun training a machine learning algorithm, which will automate the time-consuming task. Through our private crowd of data specialists, we’re identifying and labeling thousands of images of mosquitoes and data sets, confident that this AI automation will save the PRVCU months of manual work.

While we often hear about the use of AI in the business world – within insurance firms, banks, e-commerce and manufacturing, this mosquito project just goes to prove how far-reaching, innovative and endless are the possibilities of AI beyond the office walls or factory floor. Once you have the AI bug, you see the many ways it can be used for good – one algorithm at a time.