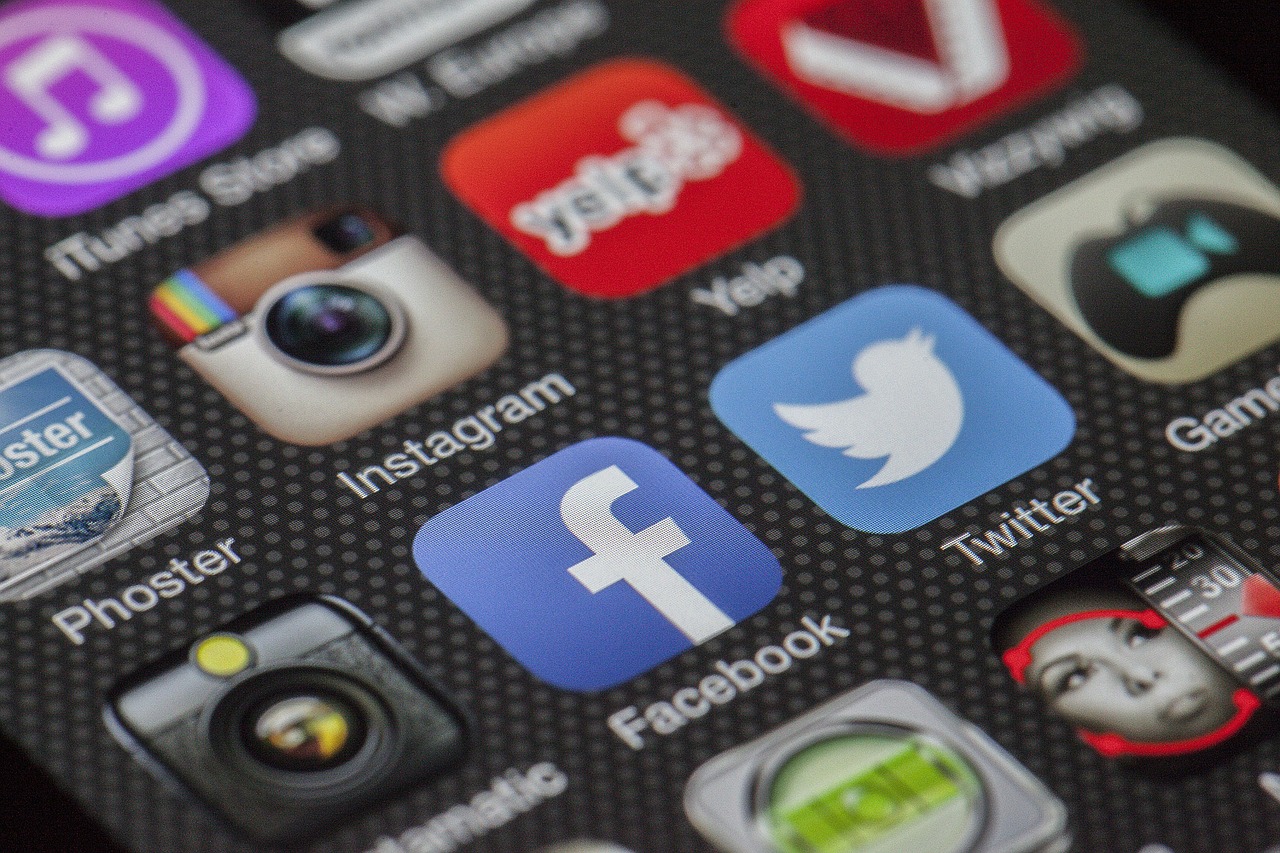 The recent Facebook privacy issue, which affected more than 50 million Facebook users, has been front and center in the news of late, and has people everywhere questioning their social media footprints and who has access to them. It also will affect how companies collect and use private data and spur new regulatory controls.

Forbes Technology Council members were recently asked to weigh in on what the Facebook investigation might mean for all the parties involved. Some members speculated that it will require a complete overhaul of how data is collected; that in the future social media giants will need to pay users for their data; there will be more and more disclosures on sites like Facebook; and in some cases, it may impact revenue from advertisers.

While all of the above is true. I also think that the collection of this data points to the fact that data is becoming as valuable as gold. In the end, we are more alike than we think – and advancements in deep learning algorithms are enabling specific patterns to become easier to spot and target. As I mentioned in the article, despite this, the future of personality targeting must include regulatory oversight in order to protect consumers and ensure that computers don’t make decisions for us.

AI and its ability to sort through tons of data is solving all kinds of problems that would not have been possible in the past; its allowing a whole new level of personalization and targeted marketing. The key is in recognizing that behind that data is real live people who deserve to know how their data is being used.