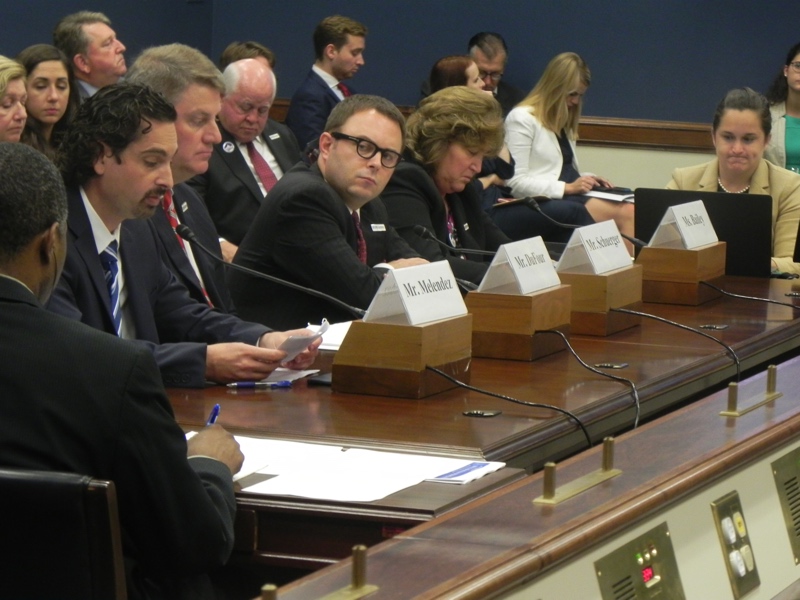 On September 13, I had the great honor of participating in a congressional hearing in Washington D.C. on the effectiveness of HUBZone reform, at the invitation of Ranking Member Nydia Velázquez (D-NY) and Chairman Steve Chabot (R-OH).

I am very supportive of HUBZone, a Small Business Administration (SBA)-run program that provides federal contracting opportunities to small businesses in economically distressed areas. As co-founder of a HUBZone certified company, I was asked to provide testimony on my experiences in the program and share my thoughts about the need for reform of this historically underutilized support program.

While I was thrilled to take part in the hearing, the timing could not have been worse. Hurricane Irma had just landed on the island and the Category 5 Hurricane Maria was on its way. But l was committed to doing my part to improve the HUBZone program so that small businesses across Puerto Rico and in other areas across the U.S. could get the contracts and support they need to thrive. In light of the devastation from the recent hurricanes, it’s something that is needed now more than ever. 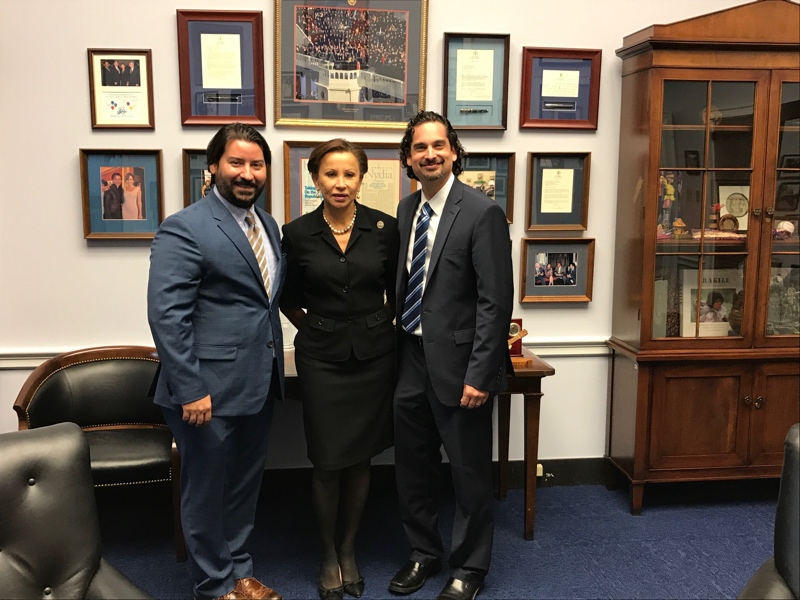 Right after our CEO Christian Gonzalez and I arrived in D.C. that morning, we met in Congresswoman Velasquez’ office to discuss my testimony. While I was only allotted 5 minutes to testify – along with three other small business owners – followed by a brief Q&A, I worked hard to communicate my passionate support of the program.

Despite the U.S. government being the world’s largest buyer of services and goods, spending billions of dollars each year with both large and small businesses, federal agencies still struggle to comply with the minimal requirement of negotiating three percent of their contracts with HUBZone-certified companies. I firmly believe the proposed reforms to the HUBZone program have the potential to change this situation and I was inspired to see other small business owners who testified that day feel as strongly as I did about the need for reform. 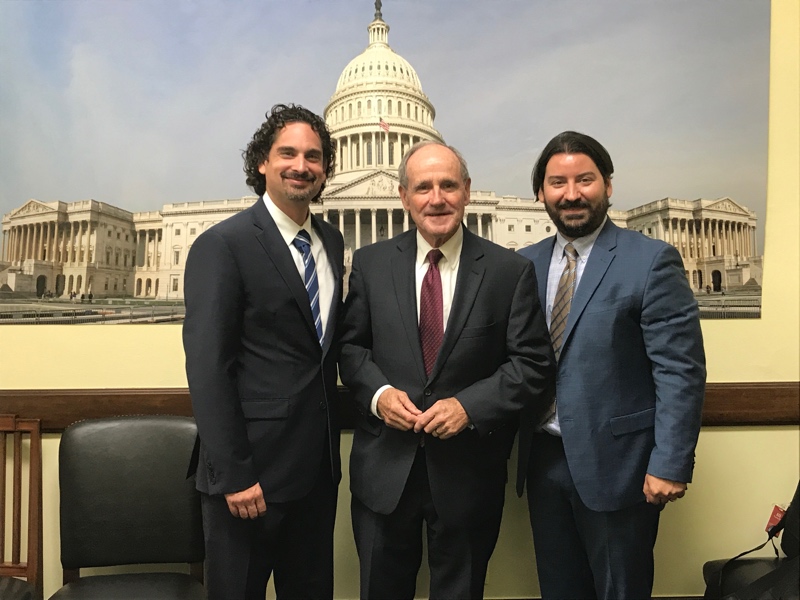 After the session, we met advisors from different congressional offices and procurement officers from other agencies, followed by a meeting with Senator James Risch from Idaho and Chairman of the Senate Committee on Small Business and Entrepreneurship (R-ID). 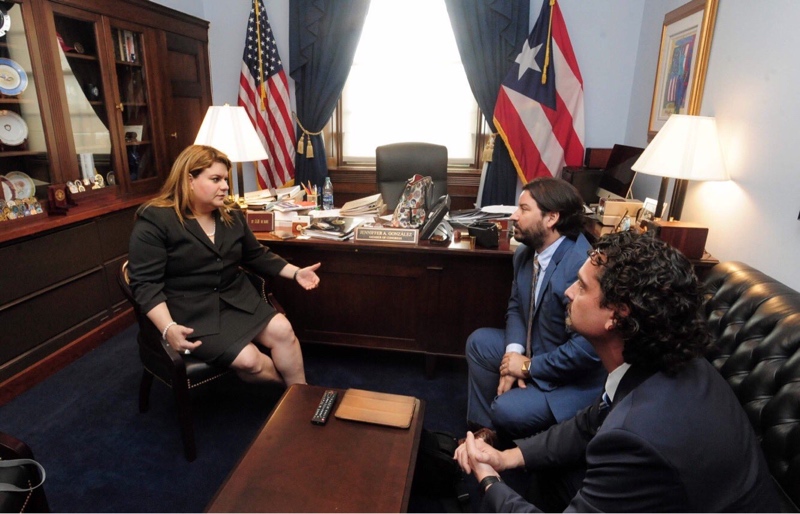 We also met with Puerto Rico’s Resident Commissioner Jenniffer Gonzalez-Colón who was very happy with our accomplishments as a member of HUBZone, as well as being a local success story. We look forward to continuing to work closely with her to help promote HUBZone.

The bill to reform HUBZone, Bill H.R. 3294, will go to congress sometime in November or December, and we will be sure to provide updates on it in this blog.

To cap off a productive day, we enjoyed a fabulous dinner at Founding Farmers in D.C., a farm-to-table restaurant owned by the North Dakota Farmers Union and Farmers Restaurant Group. It was a perfect ending to a perfect day.

2 Responses to “Wovenware Goes to Washington”