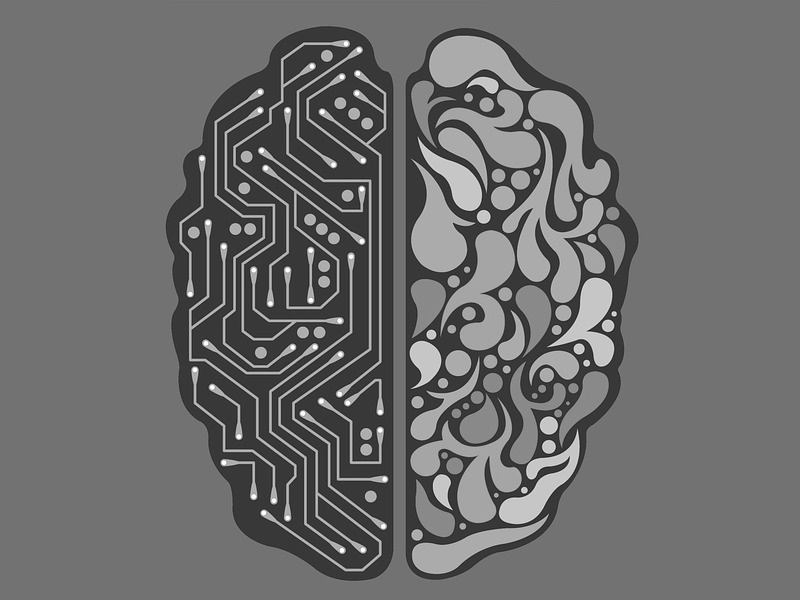 Let me start by correcting a common misperception. Artificial intelligence isn’t really intelligent at all. Intelligence is about being able to learn and make judgements along the way. It’s not enough to be able to acquire and apply knowledge – which computers are able to do by leveraging AI and big data – but also about self-awareness, creativity and being able to pose problems.

There are many types of intelligence, including Emotional Intelligence – which requires the ability to accurately read people and situations, have empathy, know how to respond to them, etc. No software today or in the near future has any of these capabilities of true intelligence.

So, if AI, isn’t really about intelligence, what is it about? What we call AI and smart apps today is really software that excels in pattern recognition – the ability to sift through large quantities of data and find the patterns humans cannot perceive. They are able to use these patterns to make highly educated “guesses” of future outcomes – or predictive analytics – based on huge amounts of historical data.

To make this happen, these programs rely on data scientists to continually design and refine algorithms, as well as give them access to large stores of relevant data. The data scientists begin with a set of questions to explore and then develop a hypothesis to predict what will happen. They feed a comprehensive set of data points – the variables – into the smart app and test it to see if the hypothesis is correct. If not, they would remove variables, and add others to see what happens, and so on – it’s how they train the data.

Despite their lack of true “intelligence,” however, these smart apps have provided critical value in a variety of fields, from healthcare and medical devices to retail and security.

On the path to intelligence

The closest we have to “intelligent” computers today are Siri, Alexa and Cortana because to some limited degree you can interact with them. You can ask them questions and get answers back. While people might think Watson is intelligent, in the end it knows a lot of information, which it can process quickly, but it doesn’t have the capabilities of self-learning or experimenting on its own.

We as humans have the capabilities of making these computers better, if not actually smarter. To do so, we should focus our efforts on trying to create AI that doesn’t require the massive amounts of data it relies on today. At the same time, we need to keep improving the tools to create better algorithms.

While we might be able to create intelligent computers someday, before we can do so we need to better understand how our own brains work and how we learn. We could apply that understanding to try to create software that could actually learn by itself, and perform the “scientific method” on its own by coming up with a hypothesis, performing experiments and learning from the outcome.

This would be a worthwhile endeavor. “Intelligent” computers could help us solve some of the most vexing, complex problems that we haven’t been able to solve, such as curing cancer and other diseases, stopping global warming, and a myriad of others. But on the path to creating intelligence we have to be careful not to let algorithms decide ethical or situational questions. For example, a self-driving car should not decide if it’s going to cross a bridge that is about to collapse or if it should drive through a live electrical wire in the street — both very real infrastructure concerns in Puerto Rico right now.

In the end, AI programs today are still number crunchers – it’s just that the huge amount of data they are crunching and the algorithms that they are programmed to use, enable them to recognize patterns and make predictions. We’re still probably more than 50 years away from understanding how our brain and intelligence works before we can begin to create truly intelligent computers. And a long way from having to worry about computers – like Hal in 2001 and Terminator, and Skynet – dominating humans.

Where do we go from here?

In the meantime, we should focus our efforts on using AI to solve specific business problems, like predicting defects in medical devices before they are used in people, or the likelihood of patient hospital admissions, and developing algorithms to make them better. In the end, that will not only make businesses more productive, profitable and competitive, but also solve problems for the greater good.