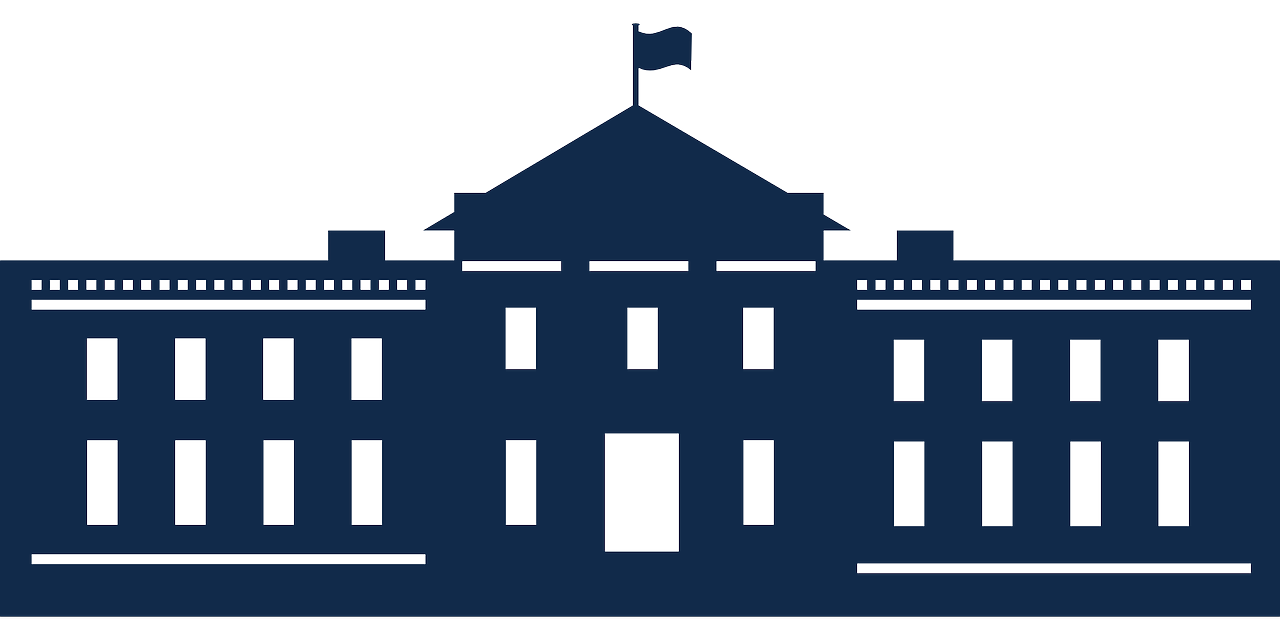 In a recent White House press release, Wovenware, along with other companies across the country were announced as the newest members to join the TechHire program and do our part in Puerto Rico to train workers with the tech skills they need in order to not only fill the scarcity of tech talent, but also to begin successful fast tracks to rewarding and challenging occupations.

The Puerto Rico TechHire initiative is bringing together a wide range of local technology companies and startups, with the goal of training and placing 100 workers in tech jobs over the next year, and ramping up to 300 workers by 2020.

In March 2015, President Obama launched the TechHire initiative based on a simple idea: Building a pipeline of tech talent to bring new jobs to local economies, facilitate business growth, and give local residents a pathway into the middle class. Under the program, already 4,000 people have been trained and connected to work opportunities with local employers, earning average salaries of well over median income.

Technology is everywhere and woven into the fabric of everything we do, how we work and how we live. Here at Wovenware, we are proud to join the local TechHire community, and do our part to help educate the next generation of tech workers.

Additionally, in Puerto Rico and across America, people have lost jobs in key industries or have seen their roles change due to technology transformation and automation, which can make their roles less relevant. This program has the potential to change that trajectory, giving workers the skills they need to succeed in a changing world.

Many thanks to Piloto 151 and Codetrotters Academy, as well as the Puerto Rico IT Cluster, the Puerto Rico Department of Economic Development (DDEC) and the Puerto Rico Science & Technology Research Trust for spearheading this effort. We look forward to working together to help people and companies succeed in a technology-driven world.