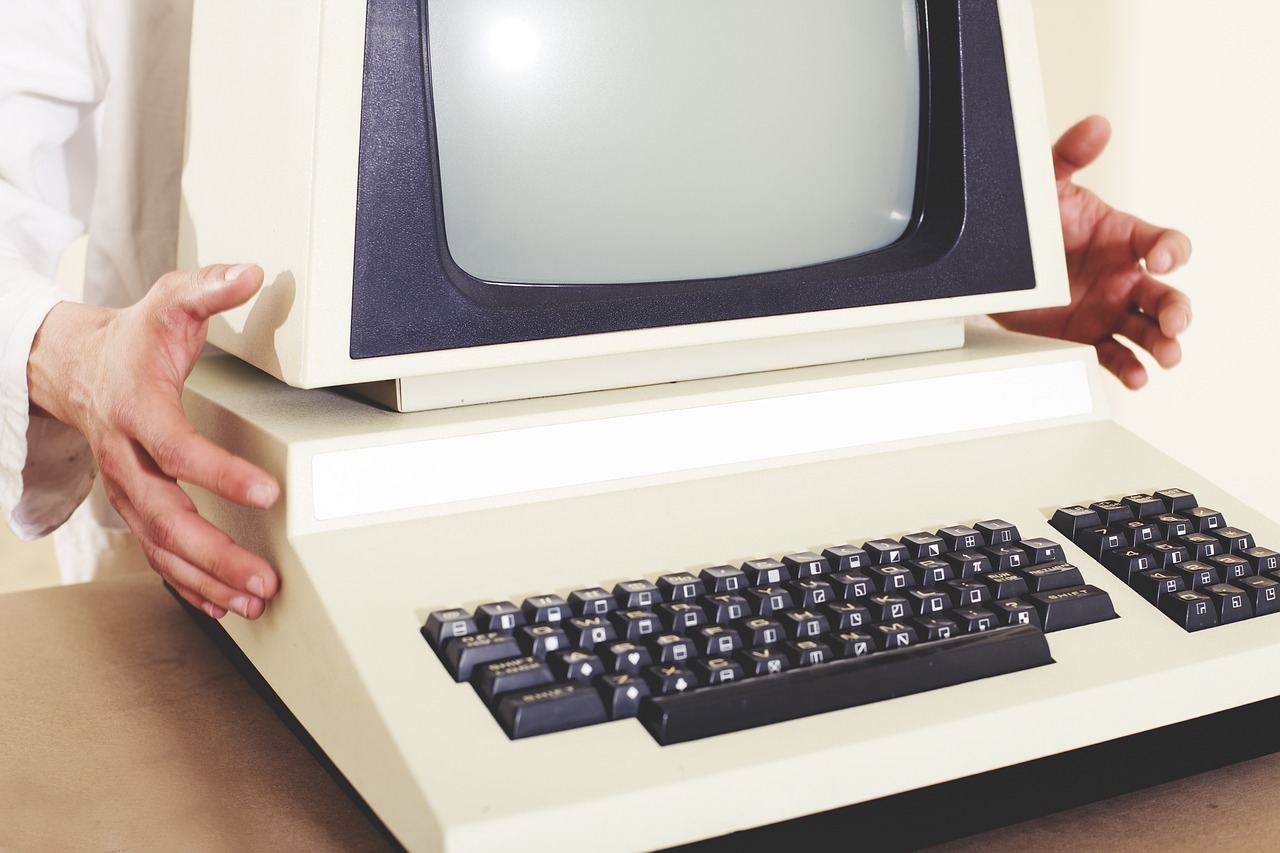 When you think about modernizing legacy apps, it may conjure up images of old mainframe software or home-grown systems being overworked past their expiration date. But over the years, companies that relied on older pieces of code to run their businesses soon figured out that they could put a band-aid on their aging systems by building a layer of code on top of it, enabling it to communicate with more modern apps.

Now, as web apps have replaced client-server apps as a faster and more efficient way to deliver solutions, they have become the new legacy software that requires modernization. Given the growing role of DevOps in delivering continual software upgrades to these web apps, the new legacy modernization challenges have increased, requiring constant vigilance and software updating.

Today’s web apps need to be modernized often. Some are deployed on application servers that no longer support them. Others are built on technology that was hot 10 years ago, such as portals (and portlets), but that is now obsolete. Companies that are using an older version of software or that have missed a couple of releases are particularly at risk.

What is involved in modernizing these apps?

Think ahead. You should modernize an older version of software now even if it still works fine today. You don’t want to be caught off guard when a new rev of the application server comes out, rendering your application inoperable. And, in today’s DevOps era, where software releases come fast, furious, and often, you never know when your software will stop working. Even if you are not aware of updates to your software, plan on taking a look at your apps at a minimum, once a year, to make sure you are running the most current version.

Plan your upgrade path. With a strategic software modernization roadmap in place, you can avoid the disruption to business that can take place when an app is suddenly no longer supported. When that happens, rip and replace is often the only option, and can up-end the entire organization. On the other hand, when it is an iterative process at a time of your choosing, there is minimal disruption

So, become a forward-thinking organization that gets ahead of the curve by continually monitoring and modernizing your legacy web apps to keep up with new releases. Not only will you ensure smooth running applications, but you’ll also avoid the time, frustration and lost productivity that a potential disruption could cause.