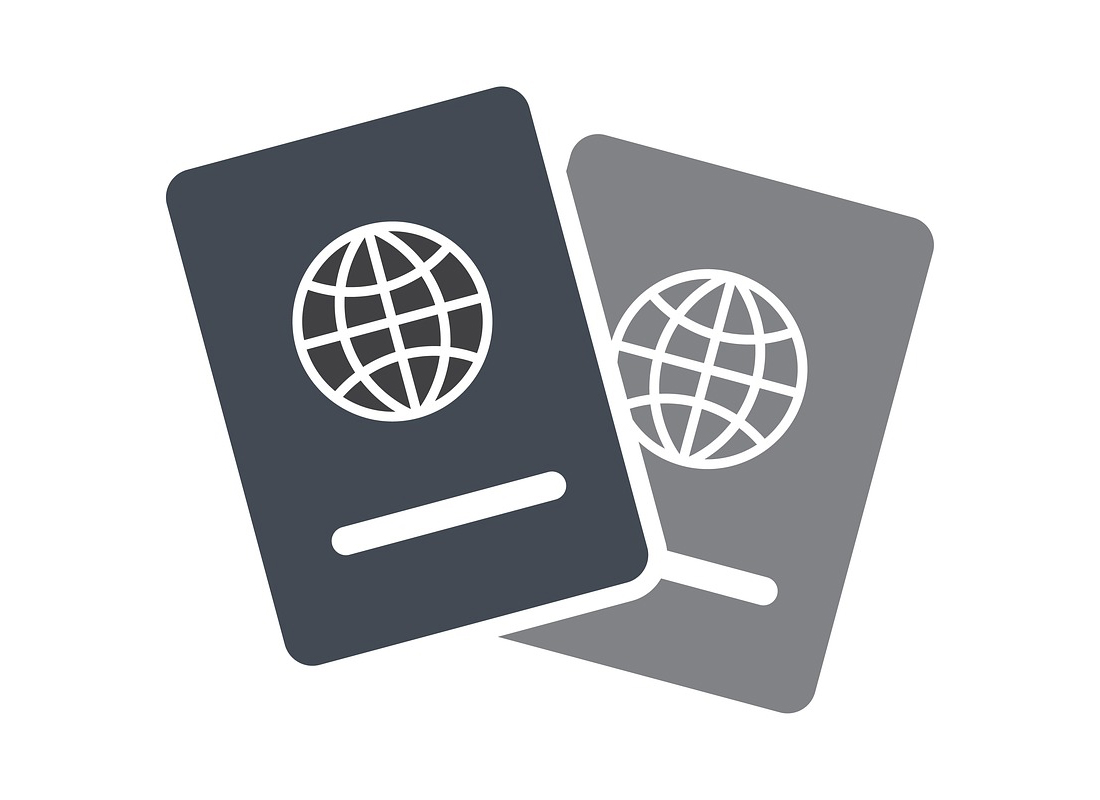 There’s a lot of speculation right now about how the recent U.S. election might affect the H-1B visa and impact offshoring. If visa restrictions are imposed, many companies typically using offshore service providers for software development and other services will consider nearshoring their work to providers in Puerto Rico and other U.S. regions. This could result in big growth opportunities for all types of U.S. nearshore and onshore service providers.

When companies that have been using offshore resources look domestically in major cities, they’ll likely suffer from sticker shock. While rural software engineering firms in the U.S. are about 40 percent less expensive than those in the cities, they are still higher than rates in Puerto Rico.

But there’s more than the cost that’s makes the nearshoring option very attractive. Companies are turning to Puerto Rico-based nearshoring companies because they provide the best of both worlds: they offer skilled software engineering talent with companies that adhere to the same U.S. regulations and have the same currency and similar time zones, yet at costs about 50 percent lower than those in major U.S. cities. These benefits have contributed to great growth in the nearshoring marketplace during the past few years, and with or without H-1B visa restrictions, we look forward to continued growth as we provide the talent, convenience and cost advantages that companies are looking for.