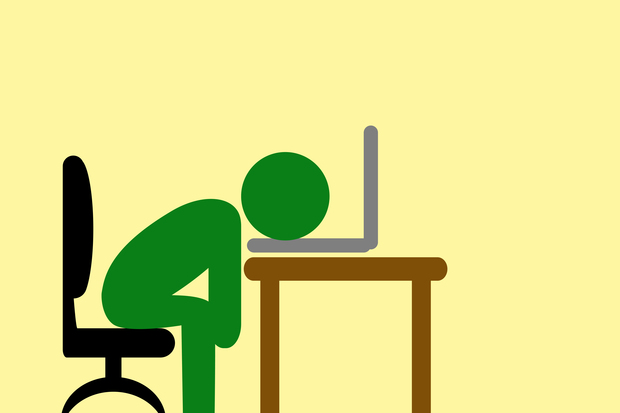 This post originally appeared as What Sears’ financial trouble can teach us about IT decision making on our COO, Carlos Meléndez, Under Development blog at InfoWorld and is reprinted with permission from IDG.

Silicon Valley has popularized the concept of “fail fast” in the technology industry, transforming the missteps and mistakes that every business makes into a sort of hindsight that assures onlookers, from the media to the investment community, of a collective sense of “I meant to do that.”

The world outside the Valley seems to be more skeptical about risky behavior when that behavior is undertaken by businesses perceived to be more staid and slow-moving. Case in point: Sears, the storied retailer that has been struggling for years with sluggish sales and shrinking market share.

Sears is currently in the process of identifying ways to make the most of its stalwart brands, like Kenmore appliances and Craftsman tools. The company may or may not sell these assets to save the business (licensing and other deals are likely on the table)—and there is some doubt about whether selling the crown jewels to save the aged monarch would be a smart move.

The Sears story got me to thinking about aging IT infrastructure that can slow a business down: How do you know when to rip out the systems that aren’t working, and how can you make the most from the innovations you’ve created? Most important, how do you measure the risk you take when you decide to jettison apps and services that have been your bread and butter?

The trick to answering these questions is to realize that ROI, like many things, is far more complex and subtle than it may appear to be. It’s relatively easy to assign a value to an application or system based on, say, the revenue that the business can attribute to that bit of technology. For example, an internally developed information sharing system, like an intranet, can serve as the locus for customer data that is accessed by sales and marketing and used to measure revenues associated with new customer acquisition, upsells, and renewals.

The kind of system described above seems like a simple case of provable ROI: better sharing of more information that is linked to revenue and profit data should create a clean, clear, and direct line to the measure of its value.

But even straightforward ROI measurement can obscure hidden costs: the amount of training time involved in learning the home-grown system rather than an off-the-shelf solution, for example, or the loss of revenue associated with erroneous or delayed data entry. Or even the “cost” of implementing a system that doesn’t fit the true needs of the business in the first place — there’s the actual price tag associated with building or buying the system, compounded with the opportunity cost of choosing an alternate approach.

As entrenched systems age, the ability to conduct an accurate cost/benefit analysis fades further. Why? Because feelings. Even the most ruthlessly rational engineers and financial analysts cannot completely discount the value of doing things a certain way. It’s why, as the old cliché goes, change is hard. And expensive.

Failure can happen fast, but it doesn’t happen without consequences. It’s easy to look at a company like Sears from the outside and assume that the worst will happen if Sears decides to cut loose its marquee brands. But isn’t it possible that Craftsman, Kenmore, and other Sears imprints would deliver a higher return if they served as a source for licensing revenue — and that a hidden benefit would be freeing up Sears’ teams to innovate in news ways by refocusing on the core business?

Taking risks with entrenched ideas and technologies always feels uncomfortable. And sometimes it’s disastrous. But considering the upsides and the downsides from all perspectives — financial, operational, and emotional — can reveal surprising insights that can inform new thinking and deliver unexpected returns.