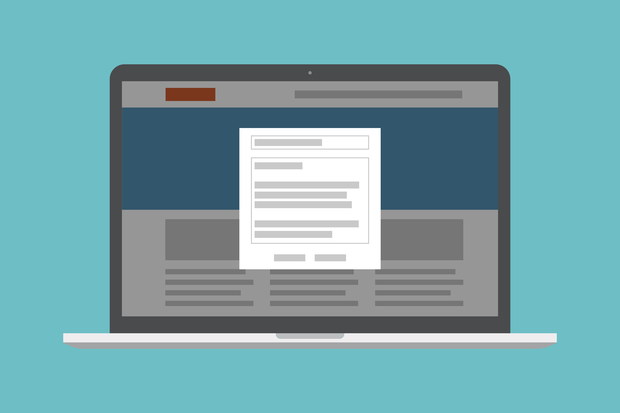 This post originally appeared as Artificial intelligence and chat bots, the future is now on our COO, Carlos Meléndez, Under Development blog at InfoWorld and is reprinted with permission from IDG.

I recently wrote a blog post about artificial intelligence in the auditing industry and shared my predictions on which industries I expect to adopt AI next. The short answer was: all of them. I also suggested that adoption might be happening sooner that anyone previously thought, thanks to an announcement from Facebook last month.

If you followed news from Facebook’s F8 developer conference, which took place in April, you might be asking, “What’s a chat bot?” It’s essentially a computer program designed to simulate conversation with a user, and Facebook generated some buzz around the launch of its bots for Messenger platform, which has already signed on companies like CNN, Salesforce and Staples. But, at its core, a chat bot is also a form of artificial intelligence, and the mainstream adoption of them will in turn drive the mainstream adoption of AI.

Nothing drives the adoption of new technology like getting it into the hands of consumers, and I predict that artificial intelligence will be no exception. There are a few reasons why consumers will make AI more popular, and ultimately speed its growth into new industries:

Machine learning through implementations like the Facebook chat bot will transform our customer service and user experiences. And the possibilities are limitless. What if, for example, you could schedule maintenance and service for your car by simply using an app for simple diagnostics, and get recommend service schedules and parts suppliers for your mechanic using a bot within the app?

How about your weekend entertainment schedule? You could tell a bot the five shows and movies you want to watch, and it could push back to you the air times, streaming service availability, pricing and other information so you could line up your binge TV plans without having to search for shows on Netflix, Hulu, Amazon, and cable guides.

So, while today your interaction with artificial intelligence might be limited to ordering flowers via a 1-800-Flowers “gift concierge” in your Facebook Messenger app, you can be sure that you’ll be seeing AI everywhere in the not so distant future.