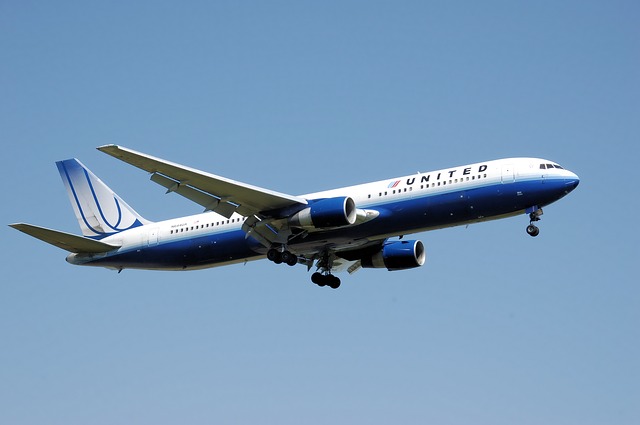 This post originally appeared as United Continental Airlines: A cautionary tale in systems integration? on our COO, Carlos Meléndez, Under Development blog at InfoWorld and is reprinted with permission from IDG.

It’s been five years since two of the largest airline carriers in the world, United and Continental, announced that they were merging. As with any large-scale merger, the union has not been without its growing pains, especially when it comes to technology challenges.

Combining two entities means managing many complexities, from financial consolidation to personnel issues, to merging computer systems. For United and Continental, IT integration came into the spotlight when, in July of this year, an automated systems glitch resulted in thousands of flights around the world being grounded, causing a widespread scheduling and customer service issue for the airline.

To me, the big takeaway from this debacle was that any company could have suffered a similar catastrophe in the wake of a botched integration. Companies that are mid-merger are that much more susceptible because of the extent of necessary migrations and integrations — and a massive organization like United/Continental was bound to face IT challenges when coming together.

But even if your company isn’t big or in the midst of a merger, it’s not insulated from systems integration mistakes. All IT adoption projects, if not handled well, have potential to derail the productivity, and profitability of your business.

With that in mind, I thought I’d offer a few tips for approaching your next integration. You can’t protect yourself completely from mistakes, but you can mitigate risks and minimize downtime. Here’s how:

Expect the worst: As I wrote about in a previous blog post, this summer’s computer glitch could have been prevented with more constant updates, increased system flexibility and more preparation for the worst case scenario. In short, if something can go wrong, you need to assume that it will, and prepare accordingly

Don’t be afraid to get creative: United Airlines made headlines earlier this year for publicly awarding hackers that were able to point out gaps in the company’s Web security with millions of free miles. While this approach might not work for every company, it is a great example of a creative way to take on a systems integration challenge. Don’t be afraid to think outside of the box, even if that means tapping members of different functional groups in the company for their input. You might be surprised with some of the insights that you receive

Know your limitations: While it’s safe to assume that United Continental had a large team of advisers helping navigate every aspect of their merger, including technology, that isn’t an option for every company. Even if your budget is small, there are some things that shouldn’t be DIY-ed. If software development or systems integration aren’t areas of internal expertise, you may end up doing more harm than good.

Although United Continental may be a very public example of a systems integration project in flux, it is possible to have a more seamless transition. What it takes to succeed is the right combination of preparation, creativity, and tapping the right resources.