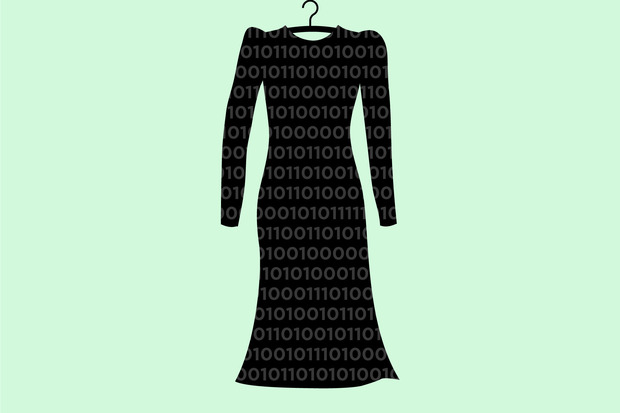 This post originally appeared as Data analytics is the new black on our COO, Carlos Meléndez, Under Development blog at InfoWorld and is reprinted with permission from IDG.

It isn’t often that a B2B technology company adopts the same business model as a buzz-worthy fashion e-commerce site, but with the necessity of data analytics now being recognized by companies across all industries, that may be changing. Take Revolve, for example. The online retail giant was just featured in a recent Fortune article, which focused on one of the key differentiators between the company and their competitors: knowing what the trends are.

How do they do this? In part by hiring trendy interns with an eye for fashion, but also by analyzing data in a creative way, in this case online search terms among their target demographic. It was through this method of data analysis that company co-founders launched the brand by offering sought-after designer denim, something that consumers were searching for in droves, but not finding, online.

So what does Revolve’s success mean for companies in other industries? And how can your average B2B technology company, product manufacturer or professional services company adopt this model?

It’s no secret that data drives smart business decisions. The key though is to get creative, like Revolve did, in terms of where you’re finding it, and how your company is utilizing it.