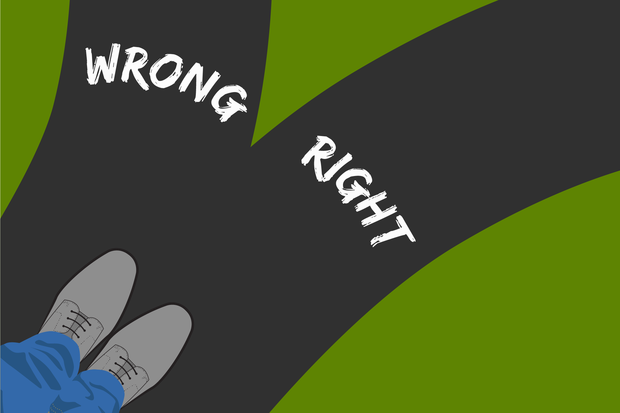 This post originally appeared as The Volkswagen scandal and software engineering: Is a code of ethics needed? on our COO, Carlos Meléndez, Under Development blog at InfoWorld and is reprinted with permission from IDG.

The news keeps getting worse for Volkswagen. Following a scandal last month that exposed a software hack rigging diesel vehicles to falsely pass emissions tests, the company is now planning widespread budget cuts, and some analysts are predicting that the deception could cost the automaker upwards to $30 billion worldwide.

The so-called “defeat device” which enabled vehicles to remain within certain emissions standards only when being tested, has been traced back to two high-level engineers who, it’s suspected, were under intense internal pressure to produce a “clean” diesel car for American consumers.

As a software engineer, myself, this story raises a lot of questions for me. Clearly the Volkswagen team involved are gifted engineers, and creating this type of “defeat device” software was probably no easy feat. But, just because something can be accomplished, does it mean that it should?

Though I’m not suggesting that the core of the Volkswagen issue was a misinterpretation of what is right or wrong, companies often face that question on a regular basis — particularly if you are an outsourcer working with clients that have a different internal culture than your own.

So how can they be better prepared to approach these kinds of moral dilemmas?

Establish an internal code of ethics. This should live beside, and have as much priority as, your company’s IT security policies and operational protocols. It can serve not only as the playbook for ethical issues that you hold your team to, but also a guidepost for how to work with clients.

Make sure everyone understands it. All members of an organization, at every level, should have a deep understanding of the ethical code that governs their decisions on a daily basis. If this is a new code that your company is implementing, that provides a great opportunity to get everyone internally involved in the process of developing it, to give team members a greater sense of ownership.

Determine who makes the final call. Ethics can be a tricky thing, and even with an internal code in place, there is bound to be some grey area. For that reason, it needs be clear who has the final say in ethically ambiguous matters. Depending on what area of the organization is most impacted by the matter at hand, this could be anyone from the CIO up to the CEO.

Although it’s obvious that what happened at Volkswagen was a clear deception, not all ethical issues that companies face in the workplace are so cut and dry. That’s why it’s important for companies to have at least the framework of a code of ethics in place to help chart the course when they do arise.