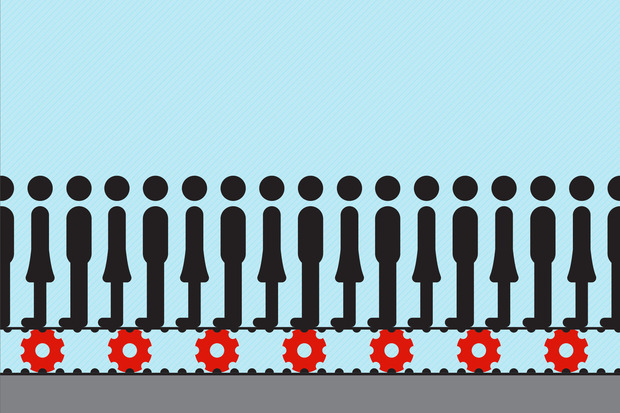 This post originally appeared as Three months, one degree, $100K salary: Is this the future of IT training? on our COO, Carlos Meléndez, Under Development blog at InfoWorld and is reprinted with permission from IDG.

In a previous blog post, I tackled the question of tipping a free app developer. Turns out that tips and programming careers are more closely linked than you might have thought: a temporary job waiting tables can be transformed into a programming career in mere months, according to a recent New York Times article.

Don’t get me wrong: I mean no disrespect to professional waiters or to people launching new careers after a crash course in coding. But it’s worth considering whether this signifies a commodification of the skills and expertise a programming pro really needs to deliver quality software products. And if it does, is that a bad thing?

I got a degree as an engineer about 20 years ago, which makes me ancient in IT years. I work every day with software developers far younger than I am, who learn new languages and technologies all the time, and they are a source of continuous learning for me.

But even these young colleagues have undergone more than a three-month bootcamp to learn their skills. And, they have to have such a diverse set of skills, they are constantly writing and reading wikis, participating in forums, gathering intelligence from colleagues in the virtual world, and blogging about what’s new.

Although I see the place for programming education that is the equivalent of fast-casual dining — quick in, quick out, but the food’s good and sometimes you can even get a beer — I think it’s important to remember that the best coders are not produced in a factory. This is a diverse group of people, each of whom has a unique point of view and perspective to bring to the problems they solve every day.

The article in the New York Times wasn’t suggesting that development pros are a bunch of automatons that can’t think for themselves. Far from it. The article profiles several engaging, ambitious and hardworking up-and-coming IT professionals.

My point is that a crash course in coding doesn’t necessarily include training in the kinds of skills that make a developer successful — project and customer/client management, managing team dynamics, budgeting one’s time and priorities, problem solving, etc. Even entry-level programmers should have a handle on some of these skills. Can a three-month program prepare would-be devs for the complexities involved in coding in the real world?

Maybe. But the fact remains that companies investing in new IT hires are not just filling slots: they are building teams. Quickie code courses may deliver baseline competency, but they aren’t a complete solution for the dev needs of most modern IT leaders.