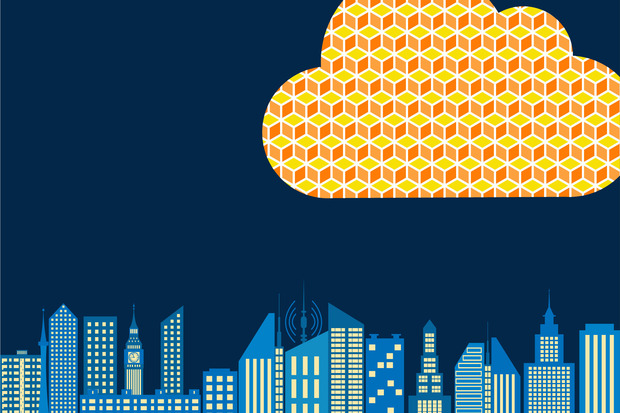 This post originally appeared as How big will Amazon’s data get, and what does that mean for companies working with AWS? on our COO, Carlos Meléndez, Under Development blog at InfoWorld and is reprinted with permission from IDG.

Amazon has been grabbing headlines this month, from its recent earnings report, which demonstrated a major revenue lift despite an increased discounting strategy, to an expose on the company’s work culture that caused ripples across the Internet and around the water cooler.

While many people may have bristled reading about working at a company that has been described as “bruising,” if the company’s recent revenue numbers mean anything, working with Amazon Web Services has become almost unavoidable.

According to Arik Hesseldahl at Re/Code, one of the ways that Amazon has been able to grow revenue while also significantly cutting costs on products and services is the rapid rate at which Amazon Web Services is growing. One Amazon executive estimates that “AWS is adding enough capacity to serve a mini-Amazon (when Amazon was the size it was 10 years ago) every single day.” Though Amazon has only released estimates on how many AWS customers it has, it’s safe to assume based on these figures that there are a lot of them.

So, if AWS is becoming a nearly ubiquitous technology, what does that mean for the future of data and how companies work with Amazon moving forward?

1. More companies will be dependent on AWS, both directly and indirectly. While this might sound scary, it doesn’t have to be. AWS gives companies access to some of the most exhaustive user data available, which is why so many organizations have become reliant on it. The key is to make sure that you aren’t too reliant on it, which may require building additional safeguards and back-ups into your own systems to ensure that you aren’t completely derailed by any AWS disruptions. Even if you don’t think that you’re using AWS, it’s possible that you are indirectly through another third-party, so make sure that the vendors that you’re working with are transparent about the resources that they’re using.

2. There will be a greater need to adapt existing technologies to work hand in hand with AWS. In order to maximize efficiency and reduce unnecessary redundancies, it may be necessary to adjust your current internal technologies to work more smoothly with AWS. If you’re making a significant investment in AWS, it doesn’t make sense to also be financing an internal tool that is doing the same thing. Your internal continuous improvements processes should spot these redundancies that can be corrected relatively easily and cost-effectively through application modernization.

In short, AWS is not going away anytime soon, but that isn’t necessarily a bad thing. The reason that AWS has grown to be the giant that it is today is that it provides tremendous value to organizations, and for many the benefits of working with them outweigh the potential risks of relying too heavily on the technology. The key is finding the right way to work together (including storing local backups) and ensure that you’re getting the most out of the services.