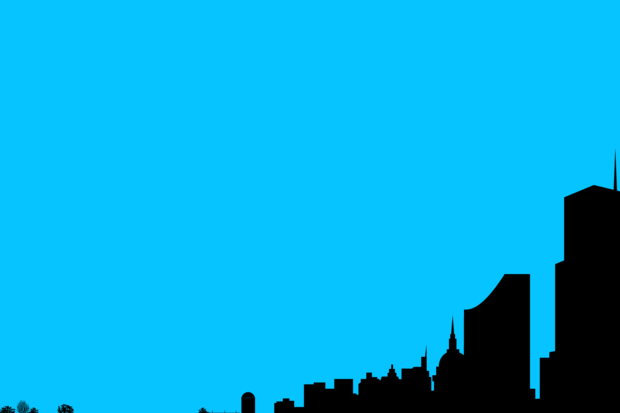 This post originally appeared as Application modernization isn’t a threat, but it’s not always easy on our COO, Carlos Meléndez, Under Development blog at InfoWorld and is reprinted with permission from IDG.

As the recent hacker takeover of a Jeep (and subsequent recall of 1.4 million vehicles by Chrysler) showed, the modernization of transportation is happening at an exciting — and sometimes scary — pace.

That’s the thing about modernization: it represents both seemingly inevitable progression and potentially dangerous new territory. Driverless cars and increasingly sophisticated in-car software systems offer exciting new opportunities, as well as new and unknown vulnerabilities. Application modernization, for many, is no different.

Application modernization is a proven, value-creating approach to updating IT architecture, systems, and software. But if you haven’t been through a modernization project, it may seem daunting.

The uncertainties associated with changing software on an incremental and sometimes experimental basis can seem far bigger than the certainties associated with a more traditional “rip and replace” approach. Even though rip-and-replace is costly and time-consuming, it’s more familiar and therefore can seem less alarming. So, we’d like to shed light on the positive impact application modernization can have on the enterprise by putting it in context.

“Modernization” is a process tied inextricably to industrialization, according to the Encyclopaedia Britannica. It represents that transition from a traditional, rural, and agrarian way of life to a secular, urban, industrialized society. Modernization, says the trusty dictionary, also brings profound economic, social, political, and cultural change.

Those same changes are effected when modernization happens in the IT organization:

Economically, application modernization requires different timing and levels of capital outlay — the size of a project may be smaller than a traditional hardware or software replacement efforts, but the spend may be more continuous as IT departments shift to subscription-based, cloud-located technologies. The share of budget shifts, too, as departments from marketing to finance claim ownership over apps to serve end customers.

Social change is inevitable, too. During the process of modernization, members of the IT team are likely to have to adapt to new structures and reporting lines — often, there’s a move from a more hierarchical set-up to a flatter one. User behavior will also change, as modernization projects will enhance usability and consumption of the IT assets.

The politics of IT administration also shift with modernization. The shift toward SaaS- and cloud-based technologies lightens the IT footprint, but it also invites new stakeholders form non-technology parts of the business. CMOs, for example, spend as much (or more) on technology than their CIO counterparts. This means that “ownership” of technology is now shared, making the politics that affect every organization that much more complicated.

Culturally, the IT organization also has to change. Application modernization is a step-change strategy with flexibility and adaptability at its heart. Although many technologists embrace these qualities, adopting a truly agile mindset is absolutely crucial for success in modern IT.

Encyclopaedia Britannica calls modernization a “continuous and open-ended process.” In other words, there really is no beginning and no end. Similarly application modernization projects tend to happen in cycles, rather than on straight lines. It’s like a continuous improvement best practice process.

On one hand, this constant state of change is exhilarating: it can foster innovation and creativity far beyond “traditional” technology thinking. On the other hand, it’s a challenge for some IT organizations. Beyond a certain point, say our friends at the encyclopedia, “modernization begins to breed discontent” as participants in the modern framework adjust to a New Normal.

We believe that the opportunities modernization brings far outweigh the challenges. After all, the hackers that cracked a Jeep did it not to harm people, but to make Chrysler listen to the alarm bells the hackers already had been raising about the vulnerabilities.

Not every step toward modernization is progress, but it’s also not one step forward, two steps back. It’s just that the first step can be an awfully big one.