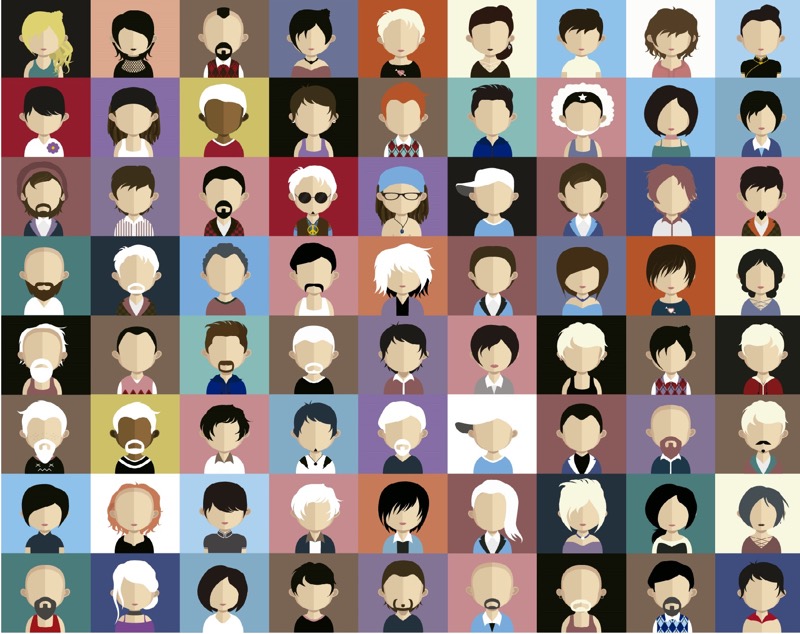 As one of those humans whose talents do not lie in the creation of websites and apps, but who works among those unique creatures known as software engineers all day long, I though it was worth asking: what do software developers actually do? Well, I’m still learning what a data warehouse is, but what I’ve found is that these guys do more than write indecipherable (to me) code. They are client managers, project managers, and people managers. They, like rugby players, have a scrum every once in awhile where they assign tasks, provide updates, and then immediately put their heads down to get to work.

They are also professional movers: they can transport, in a few magic clicks, all the data that you have stored in a hard drive to the cloud. Seriously, how do they do that? And where is the cloud? I can’t explain it, so I asked my colleagues to help me understand how they actually do what they do. Here’s what I learned:

I feel incredibly lucky to be a part of a team of people who are so great at what they do, and so dedicated to delivering great results, every day. I may have felt like I landed on a different planet when I first sat in the lunchroom listening to conversations in alien languages about sprints and bug lists, but I’m now less of a stranger in this strange land. We should all be so lucky.