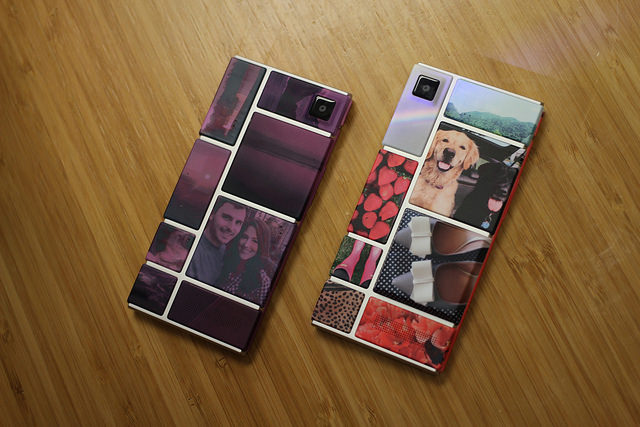 This post originally appeared as The place where ‘mobile first’ really means something on our COO, Carlos Meléndez, Under Development blog at InfoWorld and is reprinted with permission from IDG.

You probably haven’t heard about the secret AI meeting that was held in Puerto Rico, but unless you’ve been living under a rock, you’re already heard about Google’s announcement that the company will pilot its first Project Ara smartphones right here. As Google itself noted, Puerto Rico’s “mobile first” lifestyle and inclusion in the FCC’s jurisdiction make this a logical choice.

In addition to the obvious opportunity for Google and local carriers like Claro and Open Mobile to showcase and test cutting-edge mobile technology, I see something very interesting at play here: Project Ara will open up ideas and insights related to the modernization and modularization of applications for mobile use in the enterprise.

In a recent post, I made the point that the future of software development depends in part on the ability to design and deploy software within a flexible IT architecture that supports all devices that enterprises must contend with in the new age of BYOD.

At the same time, the proliferation of connected consumer devices will have an impact on worker expectations in the workplace; in the very near future, we’ll all assume that interoperability is the norm, not the exception.

With Project Ara, as VentureBeat reported a few months ago, users will be able to “piece together their smartphones like a puzzle.” The article quoted Google as explaining that the phones would be “precisely tailored to [users’] functional and aesthetic preferences.”

Extending this to the use of devices in the workplace, Project Ara could be seen as a testing ground for the development of enterprise software applications that function as well across all mobile devices yet are completely modular and customizable depending on the modality of the individual user — in this case, an employee with a specific job to do.

Take for example an airline baggage handling company whose employees are largely remote and work outside of desktop environments, using tablets and smartphones to manage logistics from the tarmac, the baggage arrivals hall, or the airplane gate. These individuals might prefer to use their own devices, but need the ability to run enterprise applications — and not all of them need access to the same apps or back-end systems. This creates complexities — in security, in licensing management, and in overall workflow — that could be explored through some of the pilot programs that Project Ara will enable.

Don’t get me wrong: I know that Google has not indicated that Project Ara is intended to be a playground for enterprise app development and integration. But it’s an interesting opportunity to look at how consumer-led technologies can lead to unforeseen impacts on the enterprise — and on the developer community.