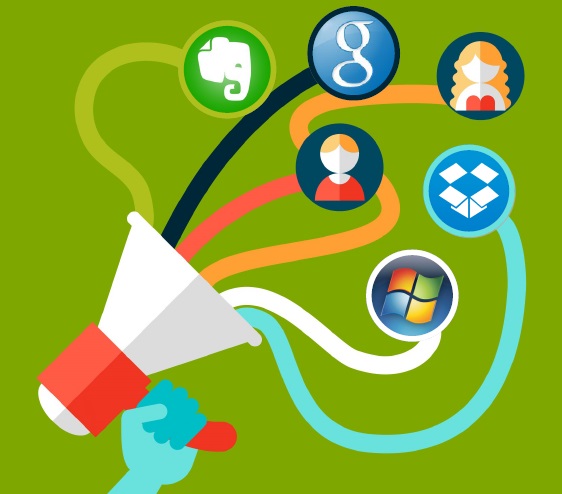 This post originally appeared as Preparing for the B2C-enterprise revolution: My New Year’s enterprise tech resolution on our COO, Carlos Melendez, Under Development blog at InfoWorld and is reprinted with permission from IDG.

According to researchers at the University of Scranton, about 45 percent of Americans make New Year’s resolutions. And about eight percent of us actually fulfill them.

I’ve made tech-related resolutions in the past and failed to make them happen: attempts to go screen-free on the weekends, beta tests of wearables that ended up in the IT graveyard, using Yahoo! instead of Google. So, when I thought about making a #IDGResolution15, I thought: let’s make this one I can deliver on. Here goes.

For 2015, my enterprise technology resolution is to prepare my team for what will be a massive transformation of software services and infrastructure in the enterprise. The shift is being driven by formerly consumer-focused companies: Google, Dropbox, and Evernote among them. These B2C brands are increasingly trying to take a piece of enterprise market share, through APIs and other extensions for integration with enterprise IT infrastructure.

As enterprise IT teams put together IT spending plans for 2015, it is hard to forecast the ripple effect the adoption of consumer-born software will have across the enterprise. Integration, security, data transfer and management, mobile device management — these are just a few of the complexities that enterprise It managers will have to contend with.

Of course, every new IT system adoption brings challenges. But the integration of technologies that were designed for a consumer audience first poses unique questions that some teams may not yet be equipped to answer. Undoubtedly the first question centers on security and the perception if these consumer services are secure enough for the enterprise. This is especially true for traditional highly regulated enterprises, like Healthcare and Banking.

Once the technology is accepted as secure for the enterprise, the next big question and challenge is how do we integrate it into the existing enterprise stack. Here lies a big challenge, as most enterprises have yet to adopt an API layer infrastructure for all its services. A vast majority of enterprises never fully made the switch to SOA and now technology has moved on to Microservices.

If I can help my team — and our clients — understand how to contend with the changes that Google’s presence in the enterprise will bring in 2015, I just might succeed in keeping my resolution.