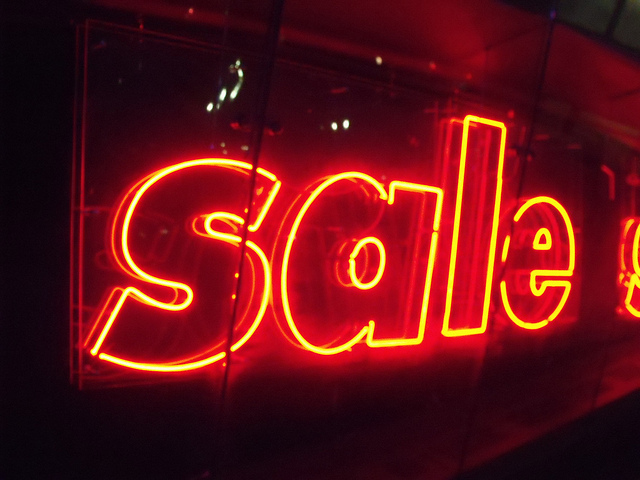 This post originally appeared as Stop selling software short on our COO, Carlos Melendez, Under Development blog at InfoWorld and is reprinted with permission from IDG.

My firm response: no. According to Forrester, custom software is making a big comeback – as of 2013, enterprises were spending about as much on custom software as on off-the-shelf stuff, after years of conventional wisdom telling us that pre-packaged solutions were more cost-effective and therefore preferable.

And recent failed implementations, even by highly reputable and respectable enterprise software makers, offer insight into the need for a non-commodity approach to software development and deployment:

Can knowledge based services become a commodity?

For someone who is not intimately familiar with software engineering or intellectual property, these types of emails suggest that software creation is a commodity service or product. They might think that all products resulting from software development projects are created equal: an iPhone App costs $X, an Android App costs $Y, and a Web Application costs $Z.

Are there quantitative differences between markets?

Development is as much art as science. Give five different software developers the same problem to solve and you will get five different solutions. Because software development does not follow a fixed set of rules or procedures, the engineers behind software projects deliver widely disparate software products. This means that companies working with remote teams will get different results from one solution provider to another.

Is one solution better than the others? Nearly always. Will all solutions solve the problem equally well? Almost never. Given this reality, the vast majority of software development cannot be a commodity: the products are never exact substitutes for one another, and it’s not just a question of comparing apples to oranges. It’s more like comparing high-grade, freshly picked apples to bruised ones that have been in cold storage since last season.

To be a fair, some software development solutions have no differentiation across the market and can be considered a commodity. Take for example a content management system (CMS), payment gateway, or even a relational database management system. The differentiation between some of them can be small and difficult to find, and based on very specific use-case requirements.

This is the decade of the developer, not the decade of development. The proliferation of software is happening because highly trained engineers are practicing a craft that is not easily replicated or replaced: technology breakthroughs are, at their core, driven by human innovation.

Software development cannot be a commodity because it’s not determined merely by the what or the how much. It’s equally determined by the who – the people behind the projects.