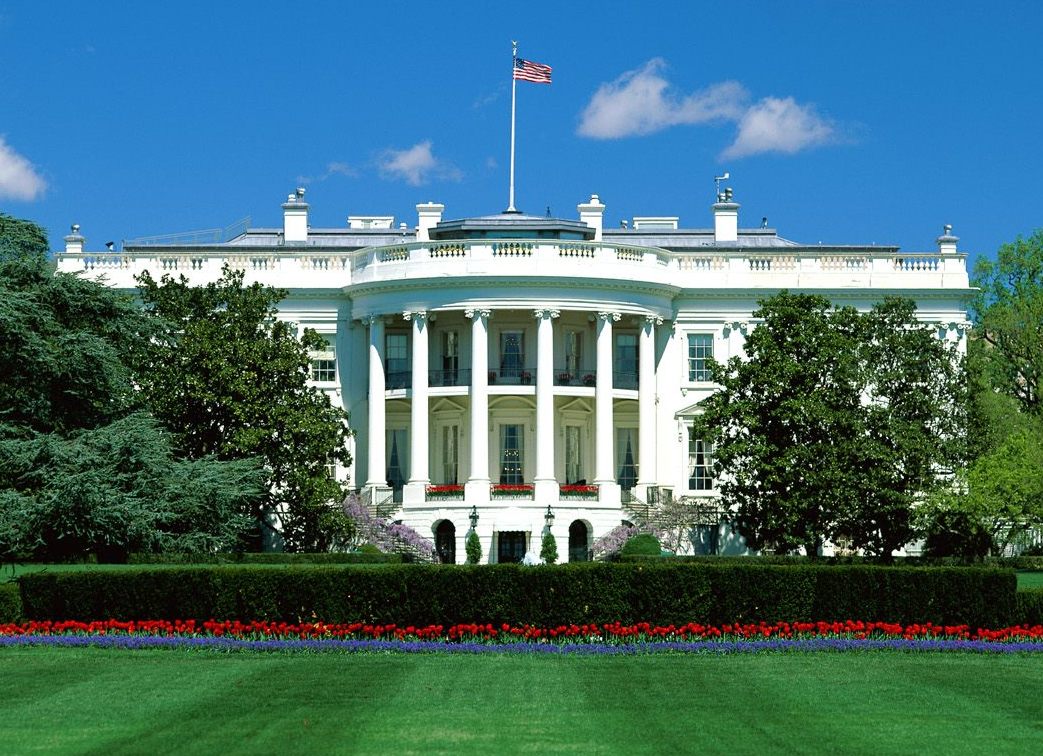 Two weeks ago, I was invited to participate in the President’s Task Force on Puerto Rico’s Status Roundtable Discussions. The meeting is on April 9 on The White House Executive Office Building.  The Task Force roundtable discussions are focused on 3 subjects: Making Puerto Rico Open for Business, Economic Competitiveness and the Knowledge-Based Economy, and Energy Leadership and Innovation

I have to be honest. I was really shocked when I received the invitation from James Albino to participate.  How do they know Wovenware and the work we’ve done? Who am I to represent so many Puerto Ricans in such an important platform?  It was a challenge to grasp the magnitude of the opportunity and almost didn’t confirm my attendance.

It was my partner at Wovenware and partner in crime Carlos Melendez who shook me into submission. “Do you know what a great opportunity this is?”, he said with a  disgustedly surprised face.

After a few days of disbelief, I accepted the invitation to participate in the Economic Competitiveness and the Knowledge-Based Economy.

Days later, I learned the names of some of the attendees. Friends like Nestor Figueroa from Nagnoi and Alberto Cordero from E3 Consulting with whom I share in the Puerto Rico IT Cluster. Success stories like Carlos Cobian and his company Cobian Media who has been motivating and advising entrepreneurs. My good friend Eduardo Emanuelli from CLC Insurance (Hub International), a self taught angel investor that works hard every day to help and learn from local entrepreneurs. Our champion Jaime Yordán, who has been a leader with his efforts to promote Puerto Rico with his work with PRIDCO. Dan Navarro from Pragmatics, who believed in Wovenware and Puerto Rico for Federal IT projects before anyone else. That’s just the ones I know.

The challenge was big and now it just got bigger!

And that’s when it hit me.  The benefit for Puerto Rico from our individual business efforts is more than the simple summation of those efforts. That’s what brought us to this moment and the opportunity to share what we’ve done and what we think has to be done to keep moving forward.

We are all doing our part and our companies have transcended our geographical limits.  Now we need to double-down and get this economy going.

Leave a Reply to Juliana ramirez